Posted by Unknown on August 05, 2017
It’s no secret that Google’s Android mobile operating system is one of the most popular of its kind in the entire world. Most devices out there run Android, because it’s an open source system that most makes and models can run and support. Although there are other options out there, Android is one of a kind. The current version of the OS that runs on phones (or should) is Android 7.0 Nougat or some variation on it. Unfortunately, not all the phones that should have received it actually did, due to a little bothersome issue called fragmentation 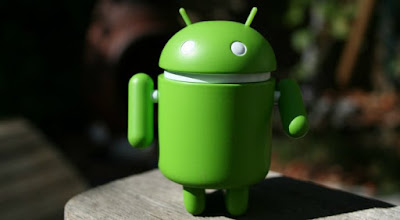 But all that is bound to change with Android O. What is Android O? Well, you must have been living under a rock if you don’t know, because it’s the most talked about version of Android in recent years. And now, Android O is at its final developer preview, which is certainly something worth discussing. So let’s see all the Android O rumors of recent months so we can properly prepare for its official launch this fall.

First of all, the ‘O’ in the name is now rumored to stand for ‘Octopus’, due to a fun little Easter egg that devs placed in the latest beta version. But on top of that, there will also be a lot of fun new features, such as autofill like on Chrome, smart text selection, multi-window mode, notification dots and many more. All in all, Android O announces to be an incredible tech revolution and an amazing operating system at a level that Nougat couldn’t have dreamed of reaching.