Apple to release a revamped iPhone SE early next year


For years, Apple defiantly shied away from releasing larger-screened iPhone models. Even though larger-screened Android devices proved to be quite popular with consumers, Apple executives in the early days of the iPhone routinely lambasted larger-screened devices for being unwieldy. Over time, though, it became impossible to ignore the fact that many consumers actually preferred using smartphones with gargantuan displays. That being the case, when Apple finally caved and released the iPhone 6 and iPhone 6 Plus in 2014, it ushered in the largest iPhone upgrade cycle in history. With the success of the iPhone 6 and iPhone 6 Plus, Apple for a short while effectively abandoned iPhone users who prefer a device with a smaller form factor. About 18 months after the iPhone 6 was released, Apple finally addressed this demographic when it released the iPhone SE. Sporting the same hardware and software as the iPhone 6s, the iPhone SE finally gave users the ability to enjoy Apple's most advanced software and hardware in a more familiar 4-inch display.

It's now been nearly 18 months since the iPhone SE was released and current owners have been curious as to when an update might be coming. Not to worry, a new report from Focus Taiwan relays that a revamped iPhone SE model will likely be coming sometime in early 2018. According to the report, Apple partner Wistron Corp. will be opening a plant in India where a next-gen iPhone SE will be manufactured.


Taiwan-based contract electronics maker Wistron Corp. is preparing for expansion of its production base in India to produce the next-generation smaller iPhone -- the iPhone SE -- according to sources in the South Asian country.

The sources told CNA Thursday that Apple Inc. has set its sights on the growing Indian market by pushing for shipments of the smartphone model in a bid to double the iPhone's market share in the country over the next five years.

If history is any indication, it stands to reason that the revamped iPhone SE will sport the same hardware and software that Apple will introduce with the iPhone 7s later this year. The report adds that the device will be released sometime during the first quarter of 2018. As a point of reference, the original iPhone SE was released on March 31, 2016. That being the case, it's entirely plausible that Apple's next-gen iPhone SE will be released around the same time frame. 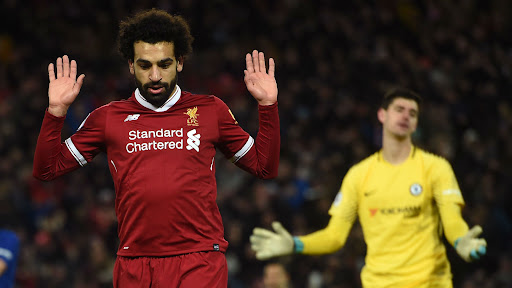